FIA Formula 2 rookie Christian Lundgaard was forced to miss all of the pre-season testing this week in Bahrain as he had to be in isolation while in Tenerife.

The driver has now lost valuable time to all his competitors while he became stranded while attending a training camp organised by the ART Grand Prix and Renault Sport Academy Teams.

Such News from all over the world has left travellers in a similar position after further outbreaks of the coronavirus hit every corner of the globe, this was no different for Lundgaard and his family on the Spanish island.

The hotel on Spain’s Canary Islands has been on lockdown after a visiting Italian doctor tested positive for coronavirus. 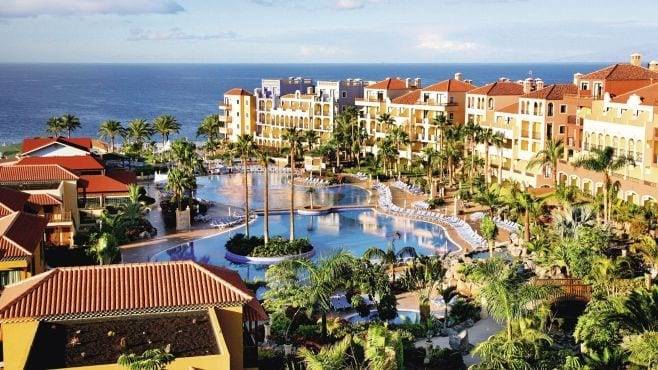 Hundreds of guests at the H10 Costa Adeje Palace Hotel were told to stay in their rooms as medical tests were carried out.

The doctor is reportedly from the virus-hit Lombardy region. It’s understood his wife had also tested positive for the virus meaning that all the guests including Lundgaard had to be locked away from each other to ensure the virus did not spread, a un-nerving situation for the driver I’m sure.

The ART Grand Prix and Renault Sport Academy driver was attending a training camp organised by the Teams. 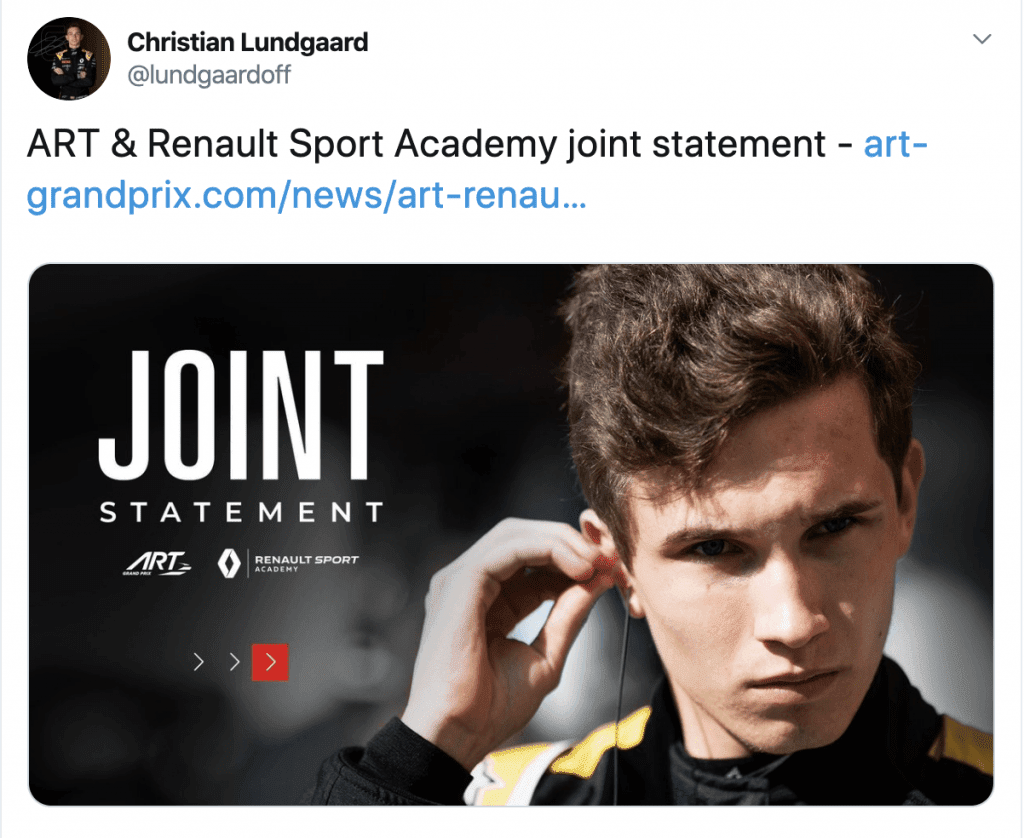 On the official ART Grand Prix website, the statement read:

“Regrettably, due to a genuine force majeure situation, Danish racer Christian Lundgaard will be unable to take part in the official FIA Formula 2 tests in Bahrain from 1 – 3 March 2020. “

“Over the past week, Christian, 18, has been participating in a winter training camp in Tenerife organized by Renault Sport Academy, however, he has been detained on the island following an outbreak of the Coronavirus in his hotel. Christian has been checked by medical experts and is fit and well and not displaying any symptoms of COVID-19, however the governing authorities have ruled all guests of the hotel must remain in quarantine for two weeks as a precaution against the spread of the virus.”

“Renault Sport Academy, ART and Christian would like to thank you for your wishes. No further announcement will be made on this unprecedented situation.”

During the testing weekend, Lundgaard himself seemed in good spirits and continued training from his Hotel as he posted some jovial pictures and posts on his official Instagram 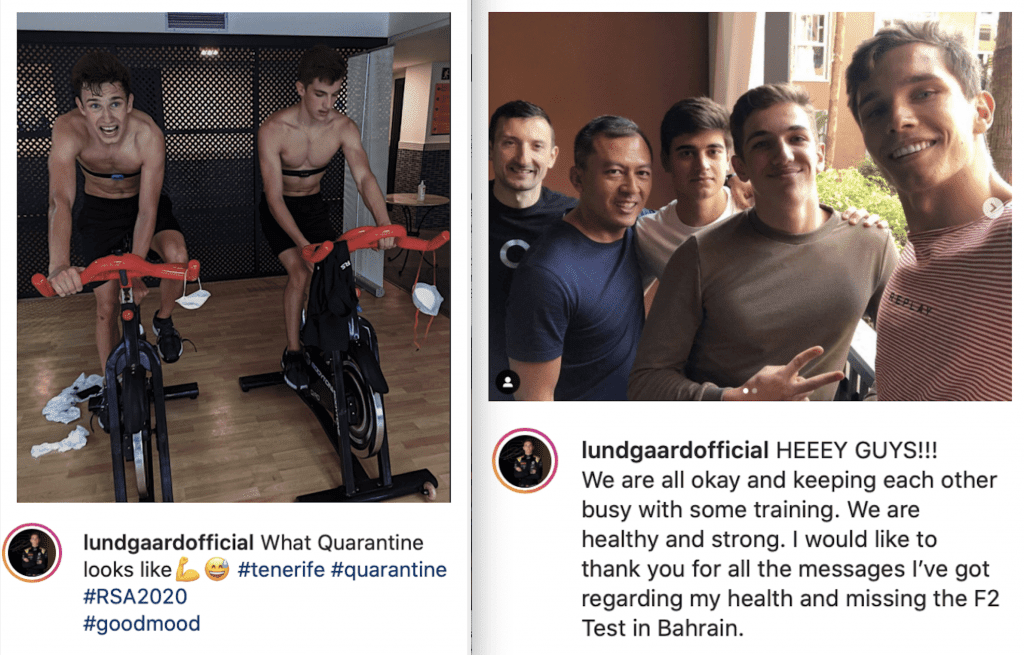 With testing done and dusted what will that mean for Lundgaard as the team prepared for the season obtaining all the data they need but will the lack of track time affect his season as the season begins.

There has been no more official news from the driver as yet in regards to his current situation.

The Worldwide outbreak does raise questions about many of the F1, F2, and F3 calendar events along with other sporting events that have either already been cancelled or postponed. 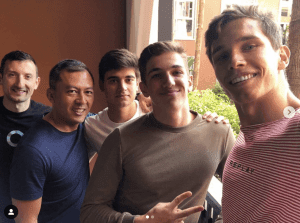