Maya Weug is the first female racing driver to become a member of the Ferrari Driver Academy after facing tough competition in the FIA Girls on Track – Rising Stars programme.

?? – Maya Weug has made history not only by becoming the first FIA Girls on Track – Rising Stars driver to join the Ferrari Driver Academy @insideFDA, but the first-ever female to do so! ? https://t.co/H8TmIvbLd5

Partnering with Scuderia Ferrari the project was created by the Women in Motorsport Commission.

Their aim was to offer a female racing driver a guaranteed spot at the Ferrari Driver Academy and a 2021 Formula 4 seat.

Initially, 40 girls were shortlisted from around the world and met at the Circuit Paul Ricard in October 2020, where they competed against each other in a variety of tests on and off the track.

Run by the Winfield Racing School, the competition began with a ‘shootout’.

The next phase was Training Camp 1 that evaluated driver skills, which included the girls testing the Formula 4 car.

Eight drivers were selected to continue onto Training Camp 2 in November. 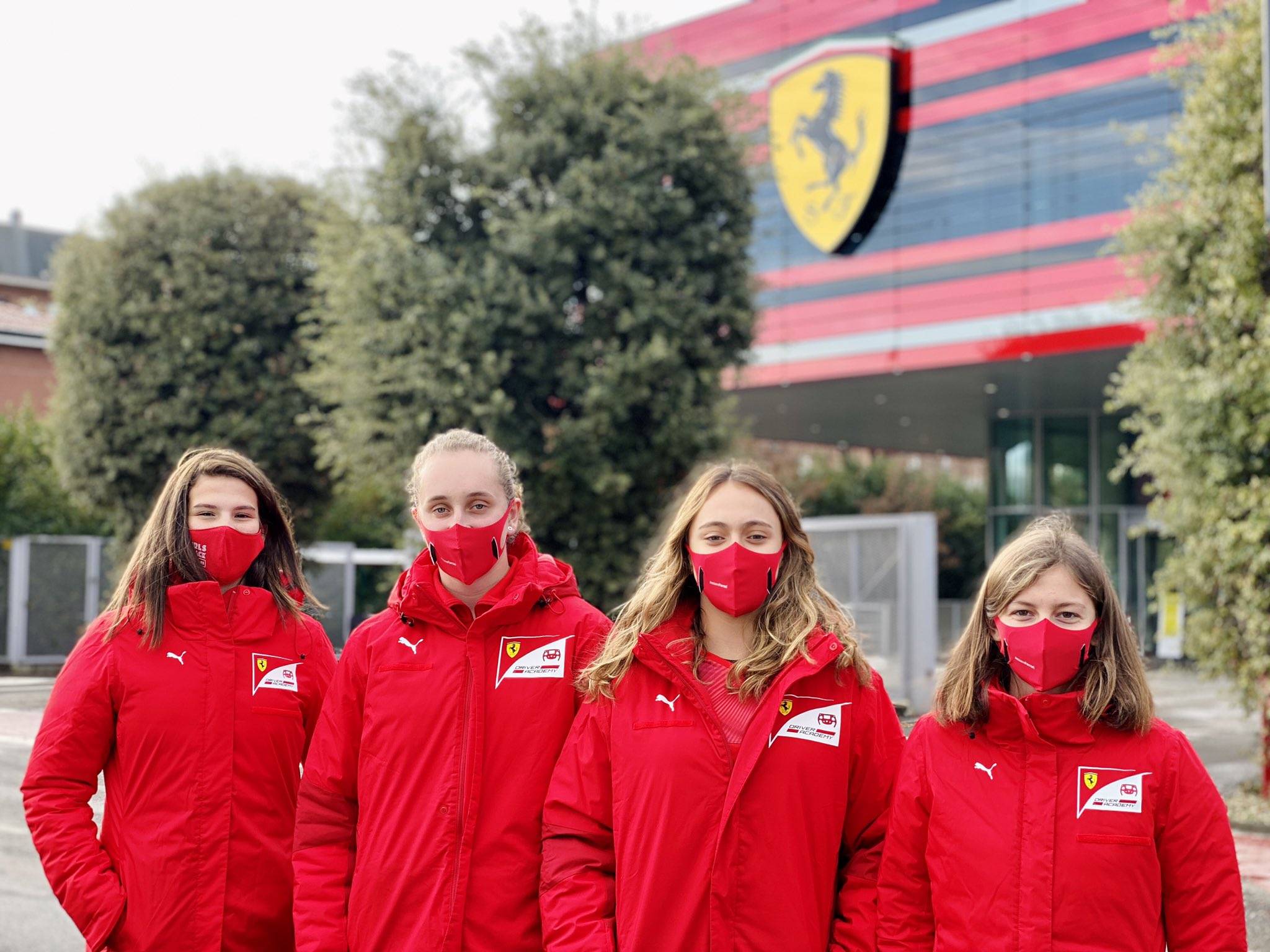 The four finalists met at Ferrari’s Maranello HQ in January 2021, for the decisive finale.

Weug was announced the winner on January 22nd and has been offered a one year contract at the Ferrari Driver Academy – the first ever female to become a member.

Her ultimate prize is to compete in the 2021 Formula 4 series.

Maya said: “I literally have no words to express my feelings right now. It’s been my dream for so long, since I started Karting; being with Ferrari is amazing. And now, actually winning is just unreal and I’m super happy and thankful to the whole Ferrari Driver Academy and FIA for all their hard work, thank you very much.

“It’s a huge honour to be with the Ferrari Driver Academy and to represent them and FIA Women in Motorsport.”

Huge thanks to @insideFDA @fiawim for this amazing opportunity. And thanks a lot to all the partners for making it possible.

The Girls on Track programme is a joint initiative between the FIA and MotorsportUK, to identify the most talented females in motorsport.

Their collaboration is offering a necessary platform. Not only to give opportunity to female racing drivers, but to help open doors for talented women across all areas of motorsport.

Widely believed to be the toughest series in all formulas, Columbian driver, Tatiana Calderón, became the first female to compete in Formula 2 at the beginning of 2020 for the BWT Arden team.

Calderón was test driver for the Formula 1 Alfa Romeo Racing team in 2020, and participated in two Formula One test sessions.

Weug has the opportunity to follow in Calderón’s footsteps. With the potential to become Ferrari’s first ever female Formula 1 driver.

The Rising Stars women have been given the best platform possible to succeed. We here at insideF2 wish Maya, Doriane, Julia, Antonella and the rest of the #GirlsOnTrack participants every bit of luck in their motor racing career. 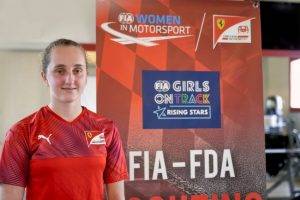