OpenAI is all the rage at the moment, it has many people on edge that AI could take over the world. That scary thought aside, there is also a fear that it could replace writers as AI Chat Bots get better and better.

So, we thought… let’s replace all of our writers and just get OpenAI inducted and speed things up! Fortunately, however, for the HR team, it seems our writers are safe for the 2023 season at least!

Below is an example article relating to a prompt to review the forthcoming 2023 FIA Formula 2 season. Let’s talk about some positives.

The article itself (when you look past the actual content and names) is fairly well put together. That’s where it all falls apart though, with potentially something niche like F2 the base of information out online may restrict the possible facts or material to compose the correct context.

This is a fun read for most racing fans so sit back and enjoy! Let us know your thoughts on Twitter @F2inside. 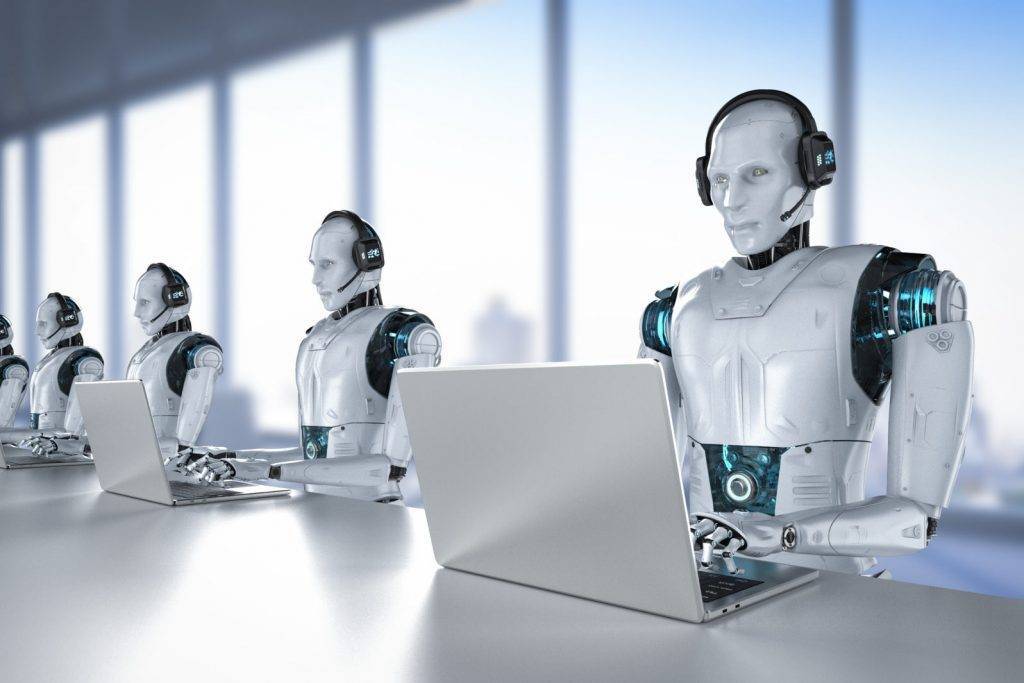 The 2023 FIA Formula 2 season is set to be an exciting one, with a number of talented drivers competing for the championship.

The Formula 2 championship is considered to be the premier feeder series to Formula 1, and many of the drivers competing in Formula 2 this season will be looking to make the jump to the top level of motorsport in the near future.

One of the favorites for the championship this year is the reigning Formula 2 champion, Yuki Tsunoda. The young Japanese driver had a breakthrough season in 2022, winning four races and consistently finishing on the podium. He will be looking to defend his title this year with his team, Carlin.

Another driver to watch is Louis Deletraz, who finished third in the championship last year. The Swiss driver has been consistently fast in recent seasons, and many believe that he is ready to take the step up to Formula 1. He will be driving for Charouz Racing System in the 2023 season.

The 2023 season also sees a number of new faces on the grid, including two American drivers, Michael Belov and Kyle Kirkwood. Both drivers have had success in junior categories and will be looking to make a name for themselves in Formula 2.

In addition to the competitive field of drivers, the 2023 season also sees the introduction of a new car. The new car features a number of aerodynamic changes, aimed at increasing overtaking and making the racing more exciting for fans.

Overall, the 2023 FIA Formula 2 season promises to be an exciting one, with a number of talented drivers competing for the championship and a new car that could shake up the competitive order. It will be interesting to see who comes out on top as the next Formula 1 star.

While this all sound very exciting for many reasons, you will be glad to hear that FIA Formula 2 returns in a few weeks and we at InsideF2.com will be back at it reporting as normal with our amazing team of actual people.