This weekend, at the Red Bull Ring, the W Series returned for its second season! The series made a breakthrough in 2019 but was forced to take a break last year due to the pandemic.

The series is an all female series that runs the same chassis as the Formula Regional European Championship by Alpine.  It is an F3 level championship that gives women the chance to compete in a high level of motorsport.

In 2021 The W Series will race alongside the F1 calendar for eight races this year, like F2 and F3. They will also share seven out of eight events with either of those junior series. Unlike Formula 2 and Formula 3, there will only be one race per weekend.

As for progression towards F1 for the series, there is still a couple of years to see how successful this will be.  The 2019 champion, Jamie Chadwick, will participate in the W series again in 2021. Unlike Formula 2, there is no rule to stop the champion from defending their crown.

Last year, Chadwick took part in the Formula Regional Championship with Prema. She finished the season ninth in the championship and earned herself a podium in her first race.

As for second place in the 2019 championship, Beitske Visser is also returning to the grid this year. After her impressive season, she took part in the famous 24h of Le Mans in the LMP2 category. Unlike Chadwick, her career is more sports car focused rather than single seaters.

Third place in the championship may be more familiar to Formula 2 fans. Alice Powell joined Alex Jacques in the F2 commentary box for the Azerbaijan round this year as well as a few others last year.  She also returns to the grid this year. Yesterday at the first rounds she took the first win of the year. 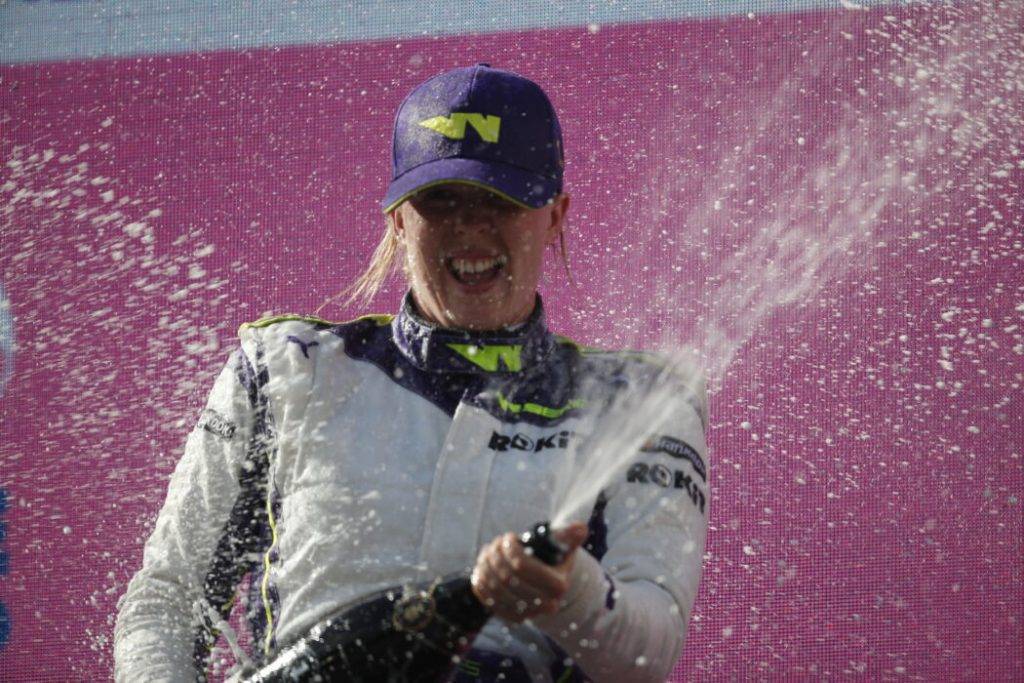 The W Series is a great idea and something that has been a long time coming. However, the super license points are comparable to European Formula Open; there are only 15 points available for the winner. This can be compared to the 40 points available in F2 and 30 points for winning F3. If the FIA want this to be a more realistic path for drivers into F1 they will need to find it place not only in the pyramid but also in the points scoring to allow progression.

Hopefully, in the near future, the series can promote drivers to Formula 2, and driver academies will recruit more young female talent. Williams has Chadwick and the Ferrari Driver Academy have Maya Weug. Weug though is not currently in the W Series, but is competing in the ADAC Formula 4 Championship.

It would be great to have a W Series comparable to Formula 2 to help women to get into Formula 1.  The current series is a great starting point to a more diverse grid in F1 which is something that we can all be excited about!

Let us know your thoughts. Do you think there should be more series for women wanting to make a name for themselves in motorsport or should more be done to have more of a mix in the higher championships? 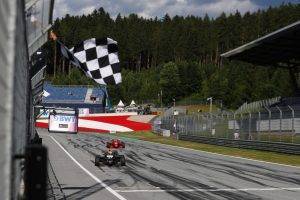