Looking ahead to the 2021 FIA Formula 2 season, things look positive for ART Grand Prix and their two drivers, Christian Lundgaard and Théo Pourchaire. 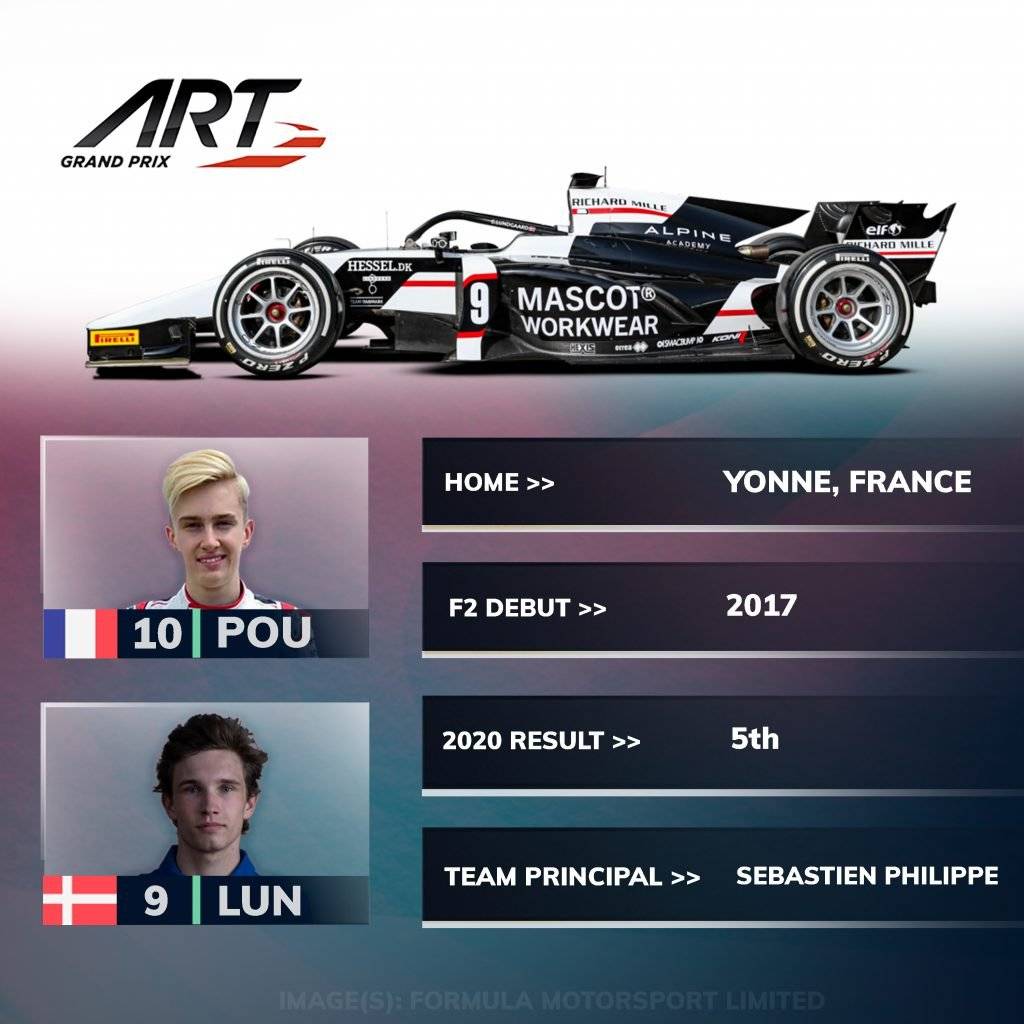 Prior form and hopes for this year

After winning the drivers championship two years in a row with George Russell (2018) and Nyck de Vries (2019),  2020 may not have been as positive.

Although both of ART’s drivers appeared to be in contention for the championship at certain points of the season, the team never appeared to be consistent enough to fight until the very end.

However, with a fresh face joining in Théo Pourchaire, along with Christian Lundgaard, 2021 is looking promising for the team. 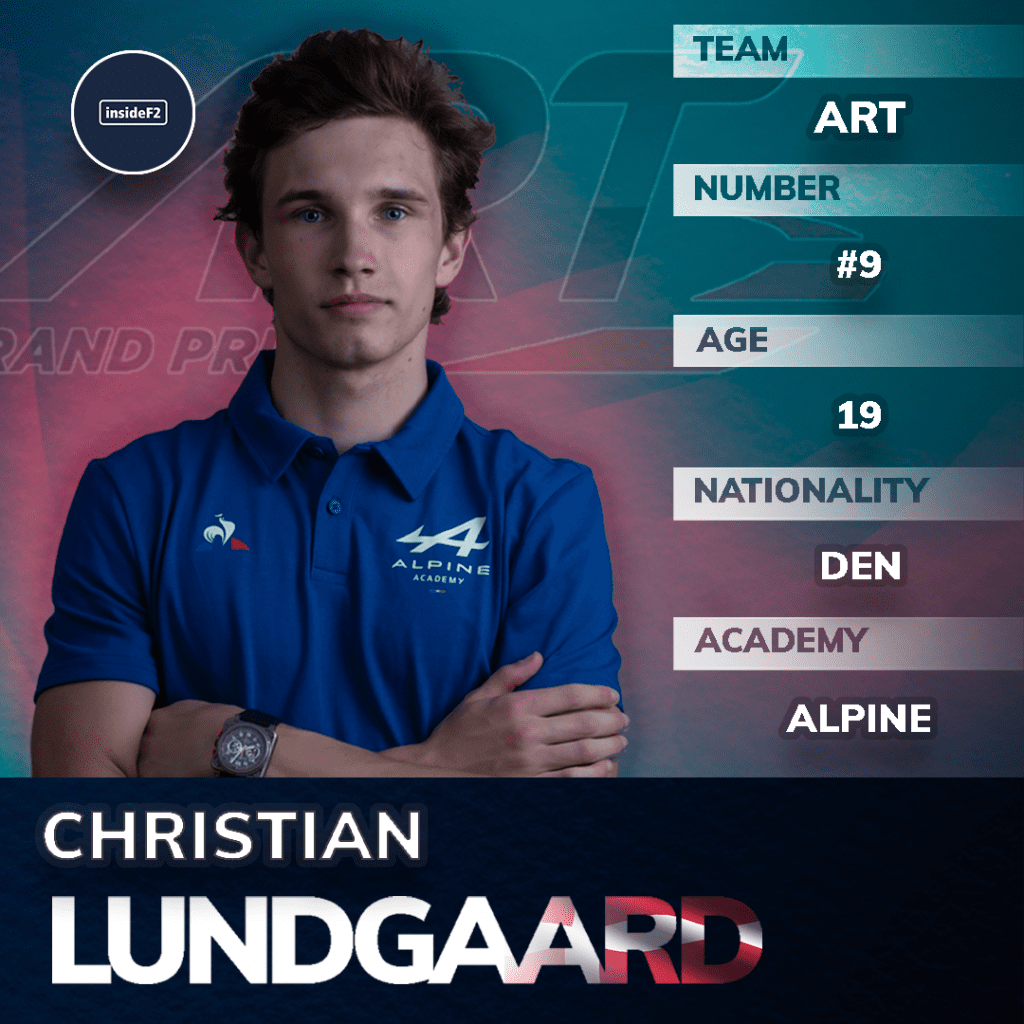 Lundgaard’s 2020 season wasn’t perfect, but he did manage to grab a couple of wins, while also providing the broadcasters some blunt, but funny radio calls.

During the 2021 Alpine Academy launch, he was asked about his troubles from the 2020 season.

Lundgaard told F2 commentator, Alex Jacques, their main problem was ‘consistency’. He then continued to say their season was like a ‘rollercoaster’, reflecting the troubles he and the team encountered.

Despite their consistency issues, Lundgaard and ART managed to earn two wins and a pole position together along the way.

He expects them to be, ‘challenging for the title’ this year, entering his second season in the series with the same team should be seen as a good thing forLundgaard.

Potentially, he could have an advantage over drivers who moved teams, or heading into their rookie season, since he already knows how the team operates.

Hopefully for both, they can work on issues from last year and contend for the championship in 2021. 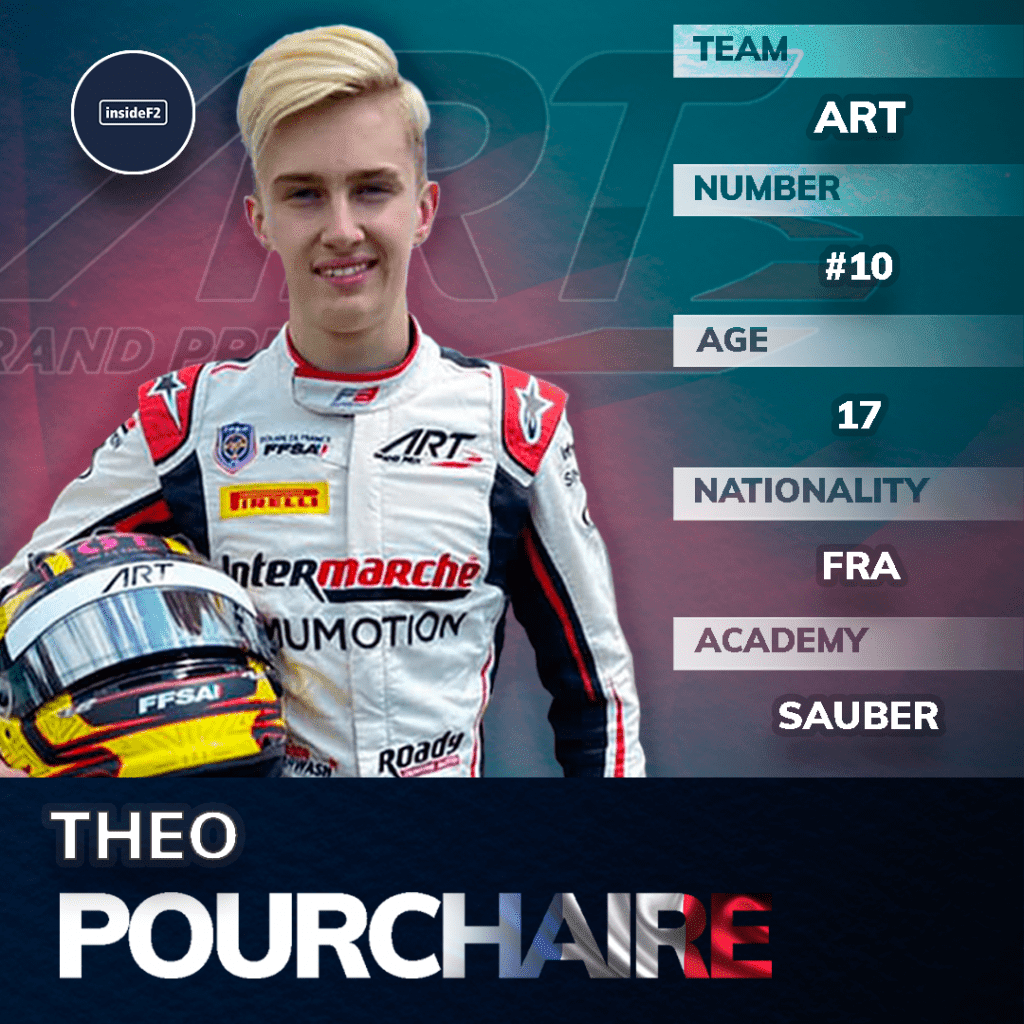 During his Formula 3 campaign, Pourchaire caught the attention of many in the paddock.

The 17-year-old managed to finish runner-up in the championship with two wins and eight podiums with ART.

Pourchaire never seemed an obvious championship contender but he was consistently quick and managed to make the best of most race weekends.

Following his success in F3, Pourchaire was promoted to race for HWA in F2 last year too. Pourchaire took part in both Bahrain F2 rounds but didn’t make too much of an impression.

His true pace wasn’t completely evident since HWA was not particularly quick that weekend.

The team has high hopes for the young French driver. If his F3 season was anything to go by, 2021 will be a great year for him. 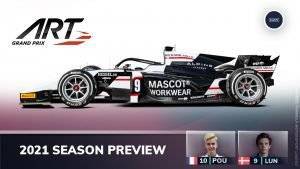