The start of the 2021 FIA Formula 2 season is edging closer and closer. Carlin will be looking to improve on a strong 2020 this year with Jehan Daruvala and Dan Ticktum. 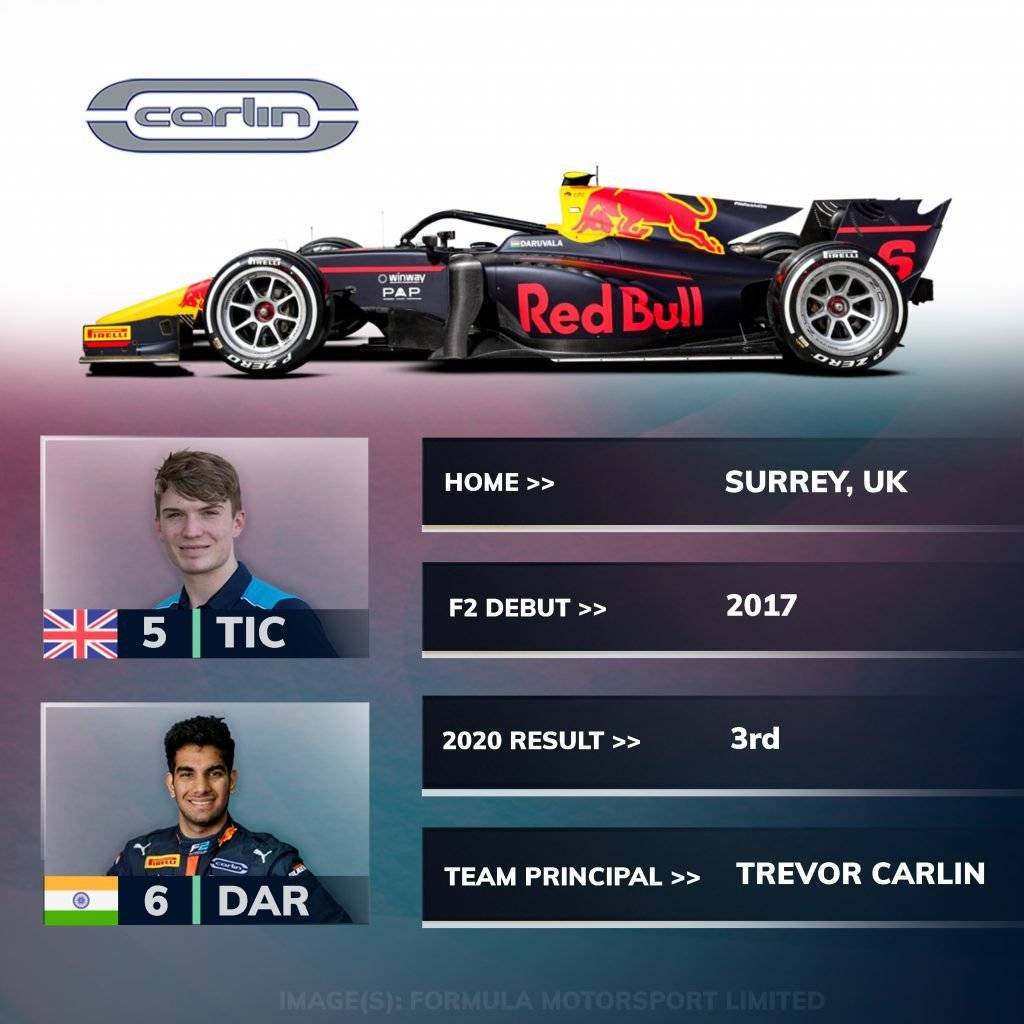 Prior form and looking forward

Overall, 2020 was a successful year for Carlin. The team secured four wins in total with Daruvala, and 2021 Formula 1 driver, Yuki Tsunoda.

Carlin also improved one position in the teams’ championship from 2020, placing them third overall.

Most of their results came towards the end of the season when both drivers looked comfortable in the car. Hopefully, this is promising for this season and they can build on the success of winning both the Feature Race and the Sprint Race in the last round.

Carlin has an incredible amount of experience to be able to train drivers, and also win championships. They are a team with an abundance of wins in Formula 2 and previously, GP2.

This season Carlin will have last year’s driver, Jehan Daruvala and Dan Ticktum in their team. 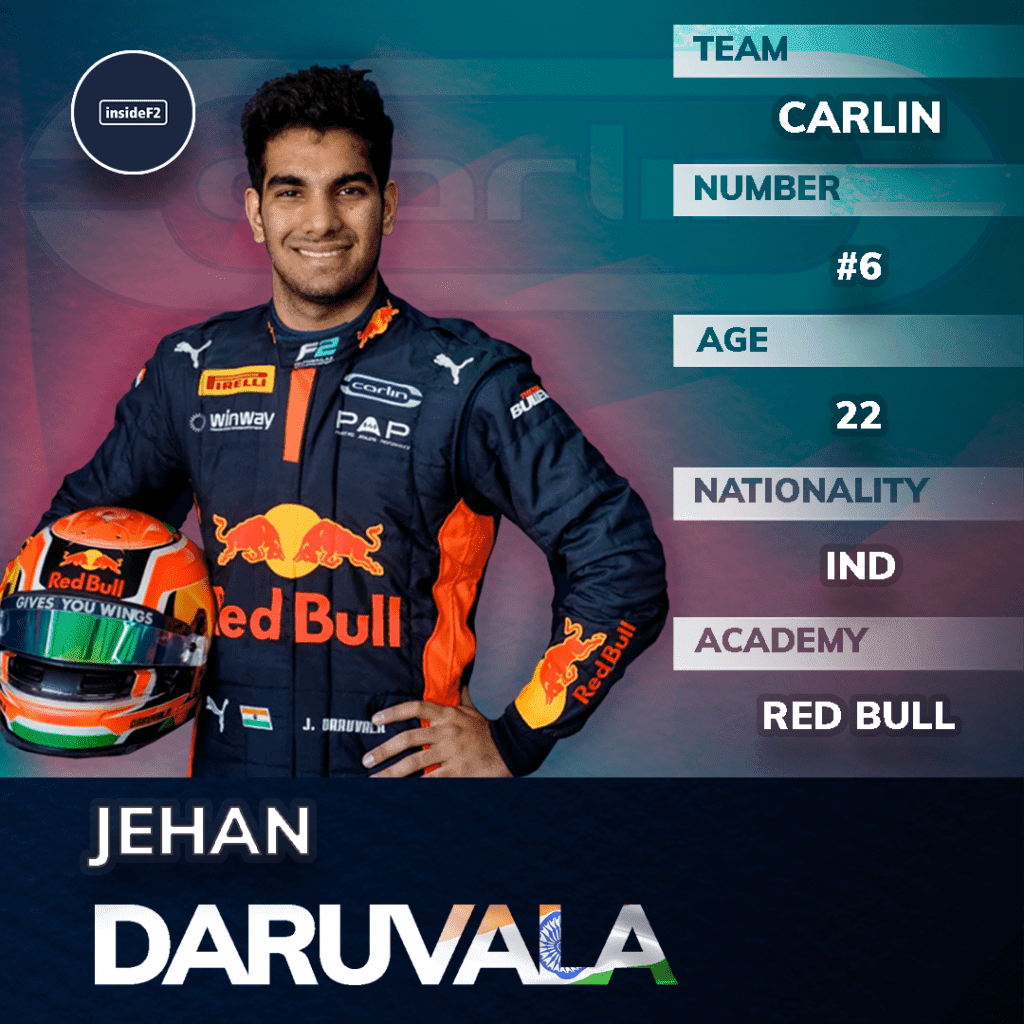 Although he appeared to struggle in his first few races with Carlin in F2 last year, he managed to turn his season around in the second half.

Daruvala picked up a total of two podiums in 2020, including one win, both being awarded in the final two Bahrain rounds.

During the winter break (along with three other drivers competing in F2 this year) he took part in the F3 Asian Championship through January and February.

It is a short championship that lasts a total of five rounds with 10 super license points up for grabs. Daruvala won three races in the series and finished third overall.

2021 will be his second season with Carlin and he definitely has the speed to do well, hopefully, consistency will help him too. 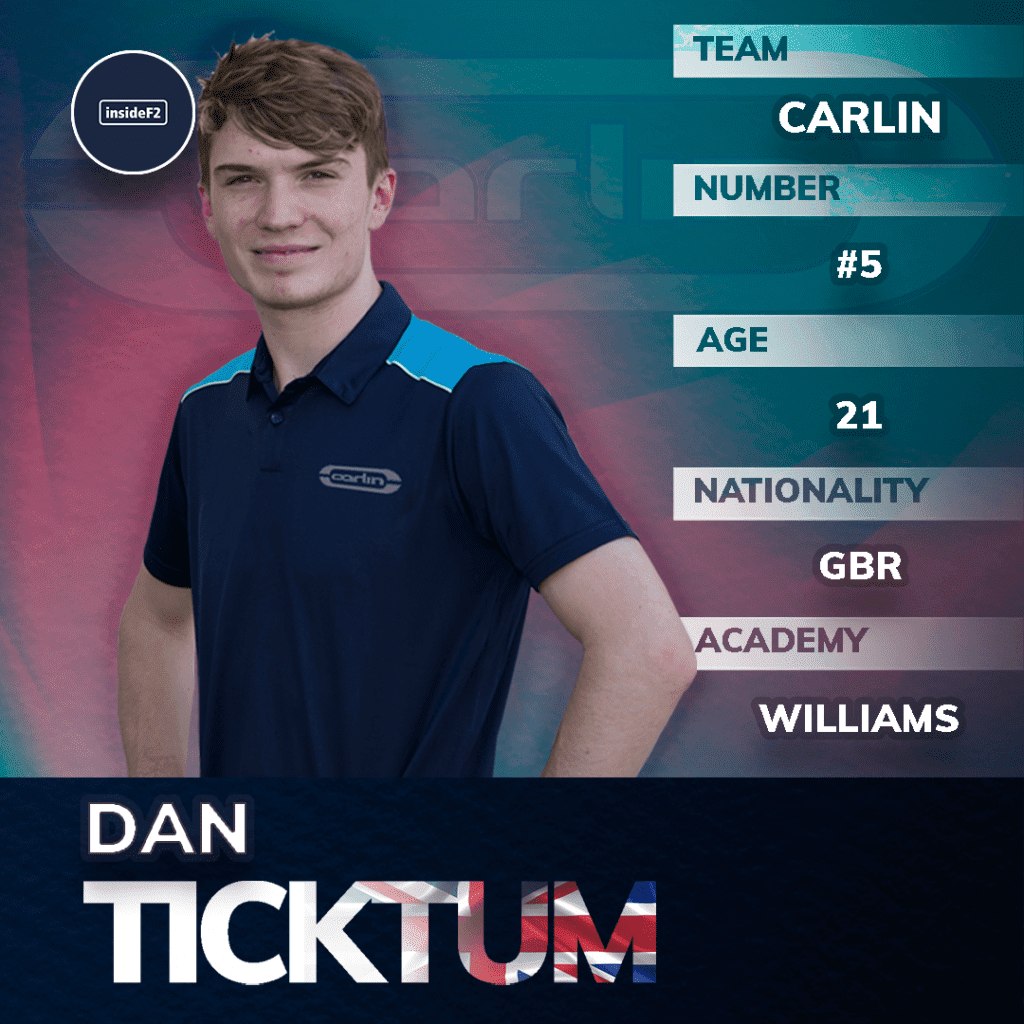 In an interview during the first day of testing, he told the media that he is really enjoying the ‘relaxed’ atmosphere in his new team.

Ticktum secured four podiums, with one win in his first season in Formula 2. Despite crossing the line first in the Monza Sprint Race, the brit was disqualified due to failing to provide a sufficient fuel sample at the end of the race.

He has shown his pace over the last few years, notably by winning the Macau Grand Prix twice.

Ticktum has faced a fair amount of critics throughout his racing career. However, last year he showed that he is maturing, and he has learnt from his previous mistakes.

He has enough talent and a great team behind him to fight for the championship this year, like many other drivers on the grid. What an exciting season this should be!

Daruvala vs Ticktum will be an interesting team battle. Who you think will finish the year higher at the end of the season? 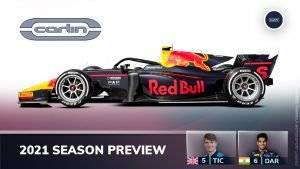