HWA Racelab will embark on their second full season in the FIA Formula 2 Championship with a brand new driver lineup. 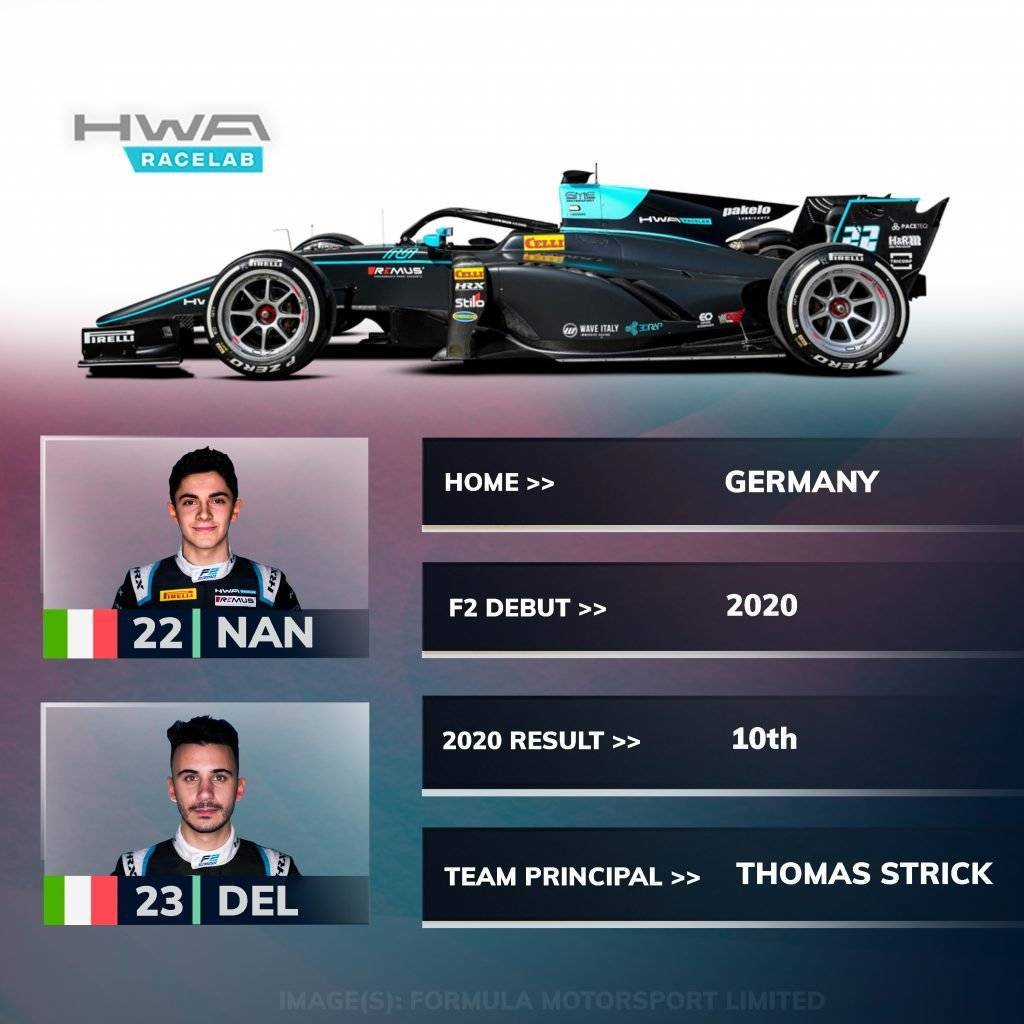 Having taken over Arden International’s entry at the end of 2019, HWA Racelab went into 2020 with a promising driving lineup of the experienced Artem Markelov and sophomore driver Giuliano Alesi (son of former F1 Grand Prix winner Jean).

The highly experienced Mercedes-affiliated team whose résumé included campaigns in the FIA Formula 3 Championship, DTM, and Formula E were looking to make Formula 2 the next step and adapt quickly.

The season that played out was one to forget, as, despite a point scoring 6th place finish courtesy of Alesi at the Red Bull Ring. The team did not score a single point until Markelov’s 8th place at the Spa Sprint Race.

Two further points scoring races followed at Monza and Bahrain, this placed HWA Racelab 10th in the Teams’ Championship. A good end to what was a tough season.

HWA team principal Thomas Strick would be looking to turn things around in 2021 with another dual campaign in both F2 and F3. 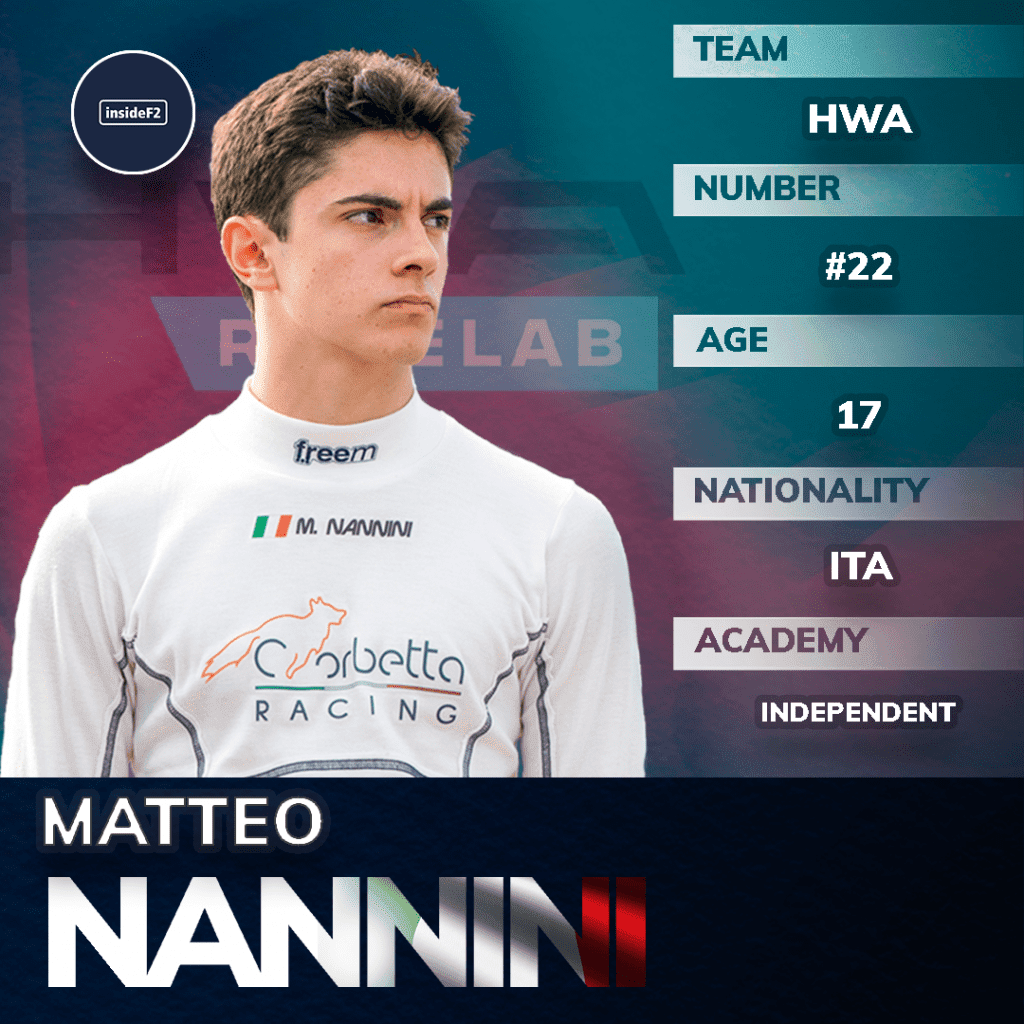 In Matteo Nannini the team has a driver with plenty of potential, he claimed a podium in his first F3 season in 2020.

Struggling initially in the championship with Jenzer Motorsport, his breakthrough came at the Barcelona round where he scored points with a 10th placed finish, then a podium in 3rd.

While this turned out to be his only points of the season, he was the highest placed Jenzer driver and the only one to score points for the team.

The 17-year-old will be looking to do the same thing for HWA Racelab in F2 and F3. 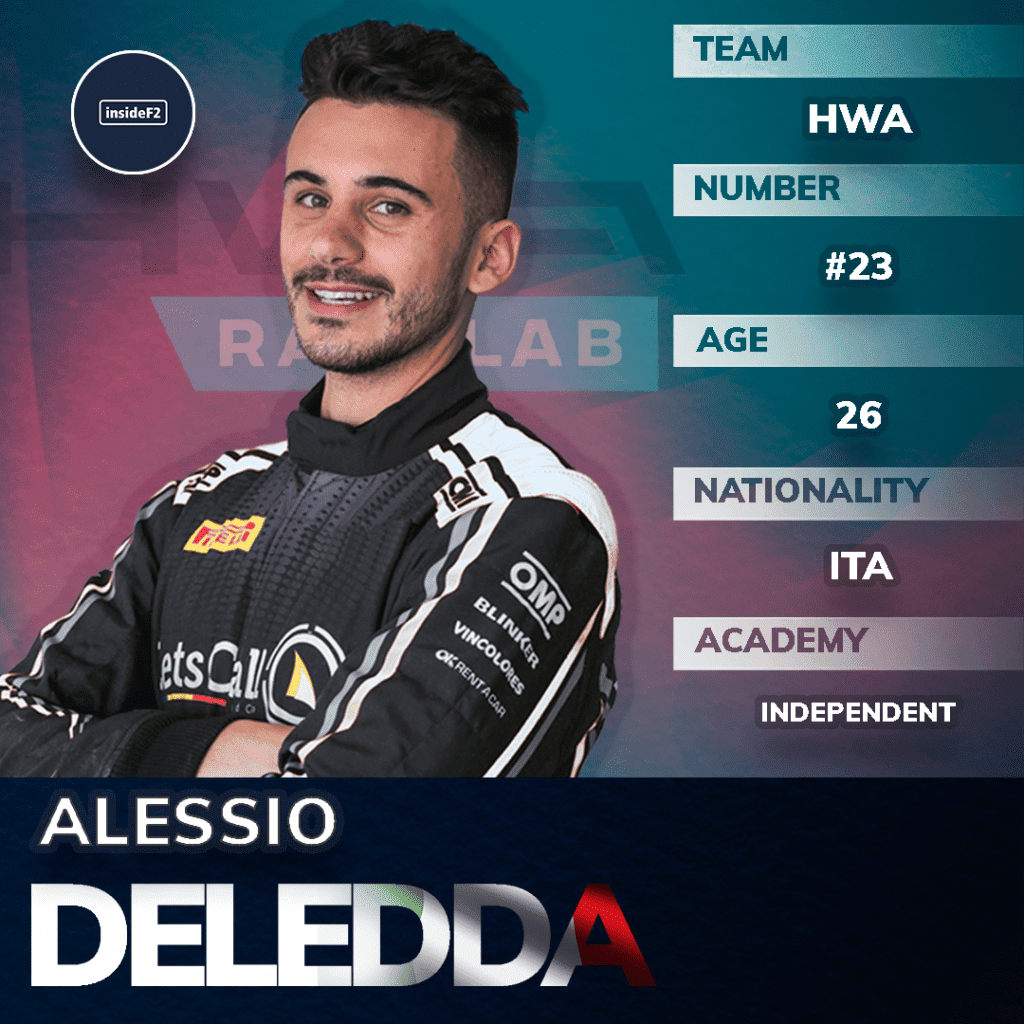 In the other garage, HWA signed a driver who caused a stir on social media towards the tail end of the year during the offseason.

Alessio Deledda received a backlash from the racing community following a post of him speeding on a public highway.

HWA’s signing of Deledda raised some eyebrows, mainly due to his prior record on the track.

Racing in F3 last year, Deledda finished the lowest of all the drivers that competed a full season. This sounds ominous for the HWA Racelab team who had a tough season last year themselves in F2.

Both HWA and Deledda will need to get up to speed quickly if they want to push for points finishes on a regular basis. Whether or not the team can climb up the order remains to be seen.

Following testing timesheets we saw them predominantly at the bottom half of the times, it might suggest another long season for HWA Racelab.

However, things might still dramatically change come the first lights out on the 27th of March in Bahrain. We are all looking forward to the change in format for 2021, therefore, we could see form play a huge role and see HWA make the steps they need for a good 2021. 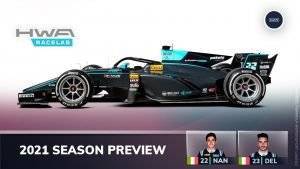