All the current Formula Two drivers competed in karts at some stage of their early careers, but who was the most successful?

The entry point of a motor racing career can start from virtually anywhere. These days there are even some careers that begin online behind the wheel of a racing simulator and this has recently been highlighted due to the Covid-19 virus. The conventional and most common starting category over the past couple of decades remains that of karting.

Many successful racing drivers have begun their careers at a very young age behind the wheel of a kart. Even the great Ayrton Senna started in karts and achieved much success in his early racing days. There were some interesting techniques that he learned during this time which he carried through his motorsport career.

A kart based on a tubular chassis without suspension and is usually propelled by a small but powerful two-stroke engine. The power from the engine is transmitted directly to the axle. In the past, the engines operated as direct drives and had to be push-started to get them running. Nowadays the engines are water-cooled with electric starters and most have a capacity of 125cc. Although to the eye a kart may look uncomplicated, these machines are quite sophisticated and continuously evolve with technology.

With karting being regarded as the most simplistic form of motorsport, the key focus is on driver ability with the main performance advantage being the way the setup is done on the chassis to best suit the conditions being faced. Karting has evolved over the years with aerodynamic bodywork now being the norm. There are various categories which are mostly determined by age and engine size.

I thought it would be fitting at the start of the 2020 season and have a look back at some of the more successful karting careers of the current Formula Two drivers to see where it all started for them. 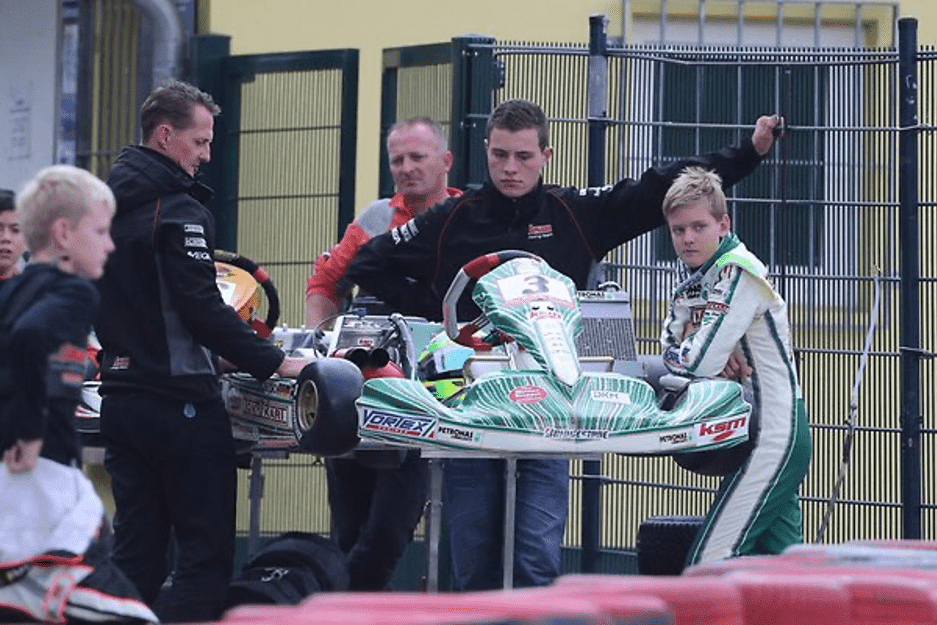 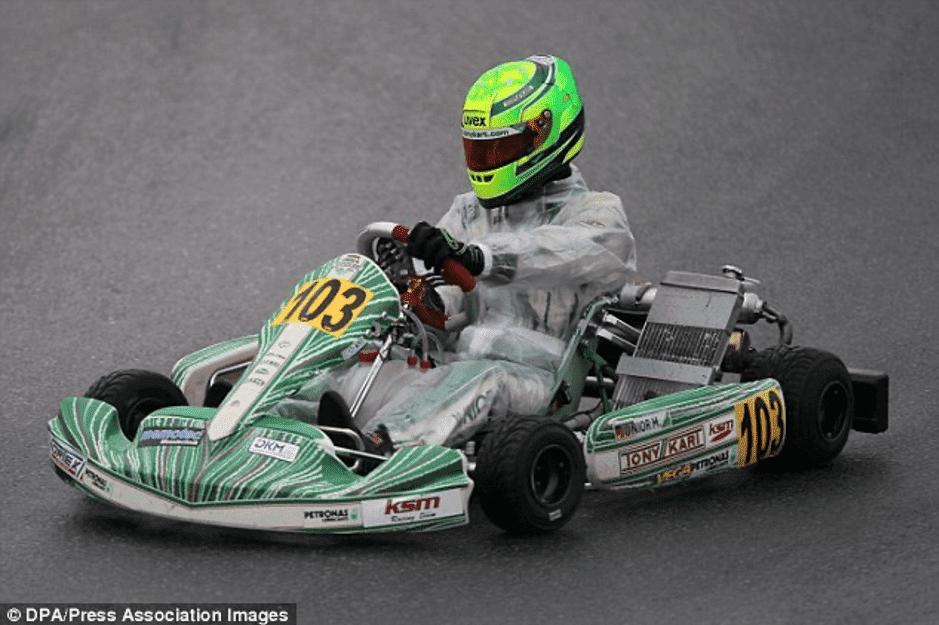 Why has karting been so popular amongst drivers at the start of their careers? For one, it remains one of the most affordable forms of motorsport especially in terms of the initial layout at grassroots level although the costs can escalate quite quickly when the level of competition increases. Karting allows for virtually anyone to give it a try with competition licenses issued to drivers from a very young age (usually from 5 upwards). It is relatively safe and teaches the skill of overtaking.

A lot of professional racing drivers use karting to keep their skills sharp during the offseason. Kart racing is normally very competitive with positions changing multiple times during a lap. This is good practice for when drivers are faced with a close combat situation in car racing. It is also good mental training because of all what is going on during a single lap. Finally, it is very good for physical fitness. The physical strain on the upper body and neck serves as a great way of improving physical fitness in order to drive more powerful race cars.

Some drivers sometimes feel too proud to return to their roots however those that do use karting to sharpen their skills, find it a massive benefit.

So of the 2020 F2 grid, who was the most successful kart racer? I will leave that up to you to decide. 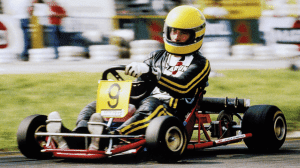