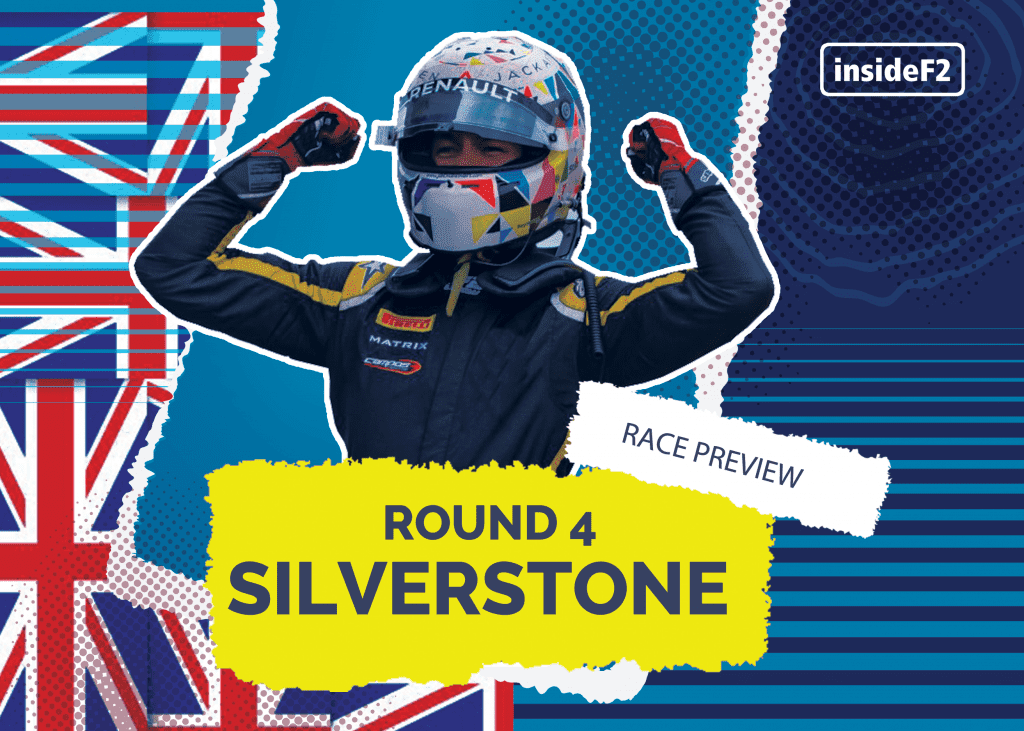 Following 70 years of motor racing in Great Britain, the British Grand Prix is an event that’s considered to be the home of motorsport.

Can there be a better celebration to kick-off this weekend’s Formula 2 races, than a historic anniversary?

There is of course a great sadness that die hard petrol-heads and newcomers will not be in attendance to mark the occasion of this annual spectacle.

The British Grand Prix weekend is as much a part of the sporting calendar as the London Marathon and Wimbledon.

With no major sporting events happening this year, because of the Covid-19 pandemic, it is a welcome decision that motor racing is continuing, despite being held behind closed doors.

In normal times, not every Formula 2 fan can be present at every race. Most will say they’re used to watching on television. This begs the question, why is this year any different?

Here’s one answer. Even through LCD screens the 150,000 strong crowd can be seen and the mighty roars heard as drivers speed past buzzing grandstands and populated corners.

This year, once the cars have passed through, there will be an eerie silence along the Hanger Straight.

Only the wind will echo around Brooklands and Luffield corners.

Campsites will remain hushed. And not one Union flag will flutter in the summer breeze, to emphasise the race in Britain.

The Northamptonshire circuit is normally considered a racing driver’s paradise.

Silverstone will test every Formula 2 driver’s skill and ability to the maximum.

Last year’s Feature Race saw UNI-Virtuosi driver, Luca Ghiotto take the top step. The Norfolk based team will most likely hope to make it a double British celebration with Callum Ilott at the wheel this season.

No doubt British driver, Jack Aitken, will be hoping for a repeat of 2019.

The ART driver took second place in both the Feature Race and Sprint Race.

The previous year, Barnsley born Oliver Rowland took third on the podium in his 2017 DAMS car.

Will this weekend bring the best out of the Formula 2 Brits? If so, who will come out on top?

Dan Ticktum will want to continue his positive start to the season. He currently sits in fifth place, with 38 points – An attainable gap to championship leader, Robert Shwartzman, who has a comfortable 81 points in the bag.

Aitken is currently 15th in the driver standings, with just seven points. He needs to get his campaign underway this weekend in Great Britain if he’s to catch up to the front runners.

With a total of 63 points, Ilott is a close second to Shwartzman in the standings. Just one good or bad race result could change everything for either driver.

If the Russian does well this weekend, he’ll be well on his way to title contention, as the half-way point of the season approaches.

Following the announcement of a further three Formula 1 races, we had the addition of Sochi added to the Formula 2 calendar for it’s tenth round. This will be good news for Shwartzman and the three Russian drivers on this years grid.

Do you have a winner in mind? Comment, or Tweet us, we’d like to know your thoughts. Why not take a look at the insideF2 team predictions here.

This weekend we will be bringing you LIVE Lap by Lap action direct from our website insidef2.com – Join us!

Here are all the times you need to know this weekend. All times are local (GMT +1)