Yuki Tsunoda had his first-ever run in an F1 car this week at Imola,Italy with Scuderia Alpha Tauri.

The Japanese Honda driver is widely tipped to make the step into Formula 1 next year as Honda plan a move away from the sport. He has been muted for the possible seat of Daniil Kvyat.

Yuki stomped around a picturesque Imola with the autumn leaves falling for 300km which coincidentally enables him to take another step towards his superlicence and therefore be actually allowed to take a Formula 1 seat. 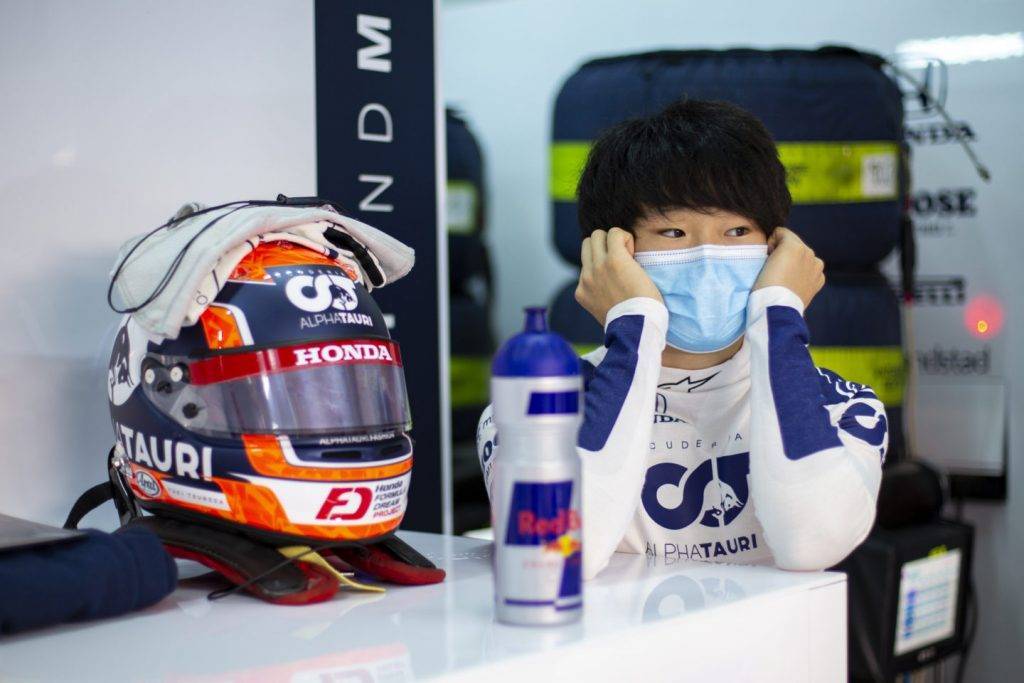 Talking about his time on track after the session Tsunoda said,

“Today’s session, my first time in a Formula 1 car, was great fun. It was a whole different world to the F2 car I am racing this year, especially in terms of the increased power and also the braking performance.”

Yuki is a rookie in Formula 2 this year and moving through the junior championships really highlights the physical and mental pressures as the cars get faster.

“I did a lot of physical training to prepare for this, but even so, I was a little bit tired at the end of the day, but very happy with the experience. There is so much more a driver has to do in an F1 car, but I had practiced dealing with all the extra switches on the steering wheel in the simulator.”

“Overall, the day was great fun and part of that came from having this session at the high speed Imola track, which made it even more interesting.”

Putting in the laps ? @yukitsunoda07 pic.twitter.com/VRLSTAiSiX

Tsunoda has been a star this year in Formula 2 and really shown he has what it takes to win races. He has won two Formula 2 races and sits third in the standings with 147 points, 44 behind championship leader Mick Schumacher.

He will now prepare for the culmination of this years progress in Bahrain where the FIA Formula 2 Championship concludes its season.

“Ahead of me are two more F2 rounds, four more races and I will just concentrate on each session over the two weekends and then we can see what the result is at the end of it all.”

Speaking about the F2 driver’s chances of stepping up into F1 next season, AlphaTauri team boss Franz Tost said:

“He has another two races in Bahrain and we will see where he is finishing the F2 championship with regards to the super licence,” said Tost.

“Then he will do the Abu Dhabi young driver test and then Red Bull will decide who will be the driver line-up will be for AlphaTauri in 2021.” 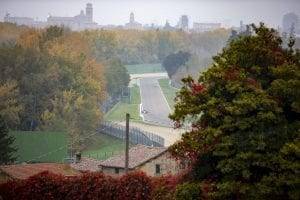